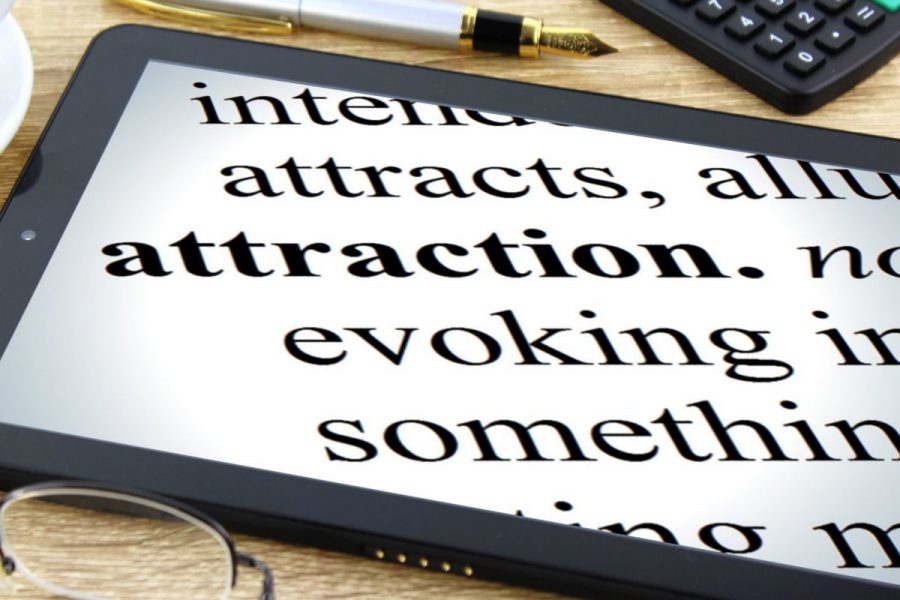 Attraction can be defined as a desire or liking for someone or something. The term attraction isn’t just used when talking about sexuality, it is used in all different types of context. Like how negative and positive attract, or how certain lures can be used to attract animals for traps. In this article, I am going to be explaining, defining, and giving examples of different types of attraction and how to identify them.

Sexual attraction is the most common type we know of, and is defined as when someone finds a specific person or gender sexually appealing, and maybe also wanting to have sex with them. A lot of people are scared to even say the word sex because there is a lot of shame and stigma associated with this topic in society, and that really should change. In the sex education system as well, LGBTQ+ topics are rarely talked about or required to be taught to students, and that lack of education can be really harmful in some instances.

Platonic attraction is when you want to be somebody’s friend. This can also include some of the things I listed above for romantic attraction, but the difference is that the connection isn’t the same. Romantic love and platonic love are very similar, but not the same, although they can often be confusing.

Emotional attraction is when you want to have an emotional connection with someone. This could mean just wanting to have someone to talk to, someone who understands you as a person, or your personality. It’s like being attracted to their personality, or their soul, rather than their appearance. This is included in the foundations of many friendships and romantic relationships. Might I also add that, to the people that believe in soulmates, just know that it doesn’t have to be a romantic soulmate. You could want to spend the rest of your life with just a friend instead of a romantic partner, or even both.

Now, you’ve probably heard of a few different kinds of sexual attraction in the LGBTQ+ community, but what about the absence of it? Asexual is defined as when someone lacks sexual attraction to anyone. Asexuality is considered a spectrum, so there are a few different places you could land on it, and that’s okay. A lot of people think that because they’re asexual they’re broken, but it is totally normal to not have sexual attraction to someone. People on the asexual spectrum can however, still want and enjoy sex if they want, but this isn’t always the case for everyone. You can also not want to have sex, but still be sexually attracted to people, like abstinence or celibacy. Sex is always a choice, and whatever choice you make, you shouldn’t feel ashamed. Never rush it because a partner is pressuring you, only do it when you feel ready and comfortable. Just make sure you’re making smart choices.

Like sexualities, attraction is fluid. It’s okay to not experience any, or to experience one that isn’t categorized as “normal” in society. I use the term society a lot in these articles, and let me tell you that society will never be satisfied with you. You can repress your sexuality, gender identity, or personality, and you can change things about yourself to please others, but there’s always going to be someone that doesn’t accept or like you for who you are. The sooner you realize that, the sooner you will be able to live your life freely and happily without worrying about what anyone else thinks of you.