I believe in the Power of Confidence 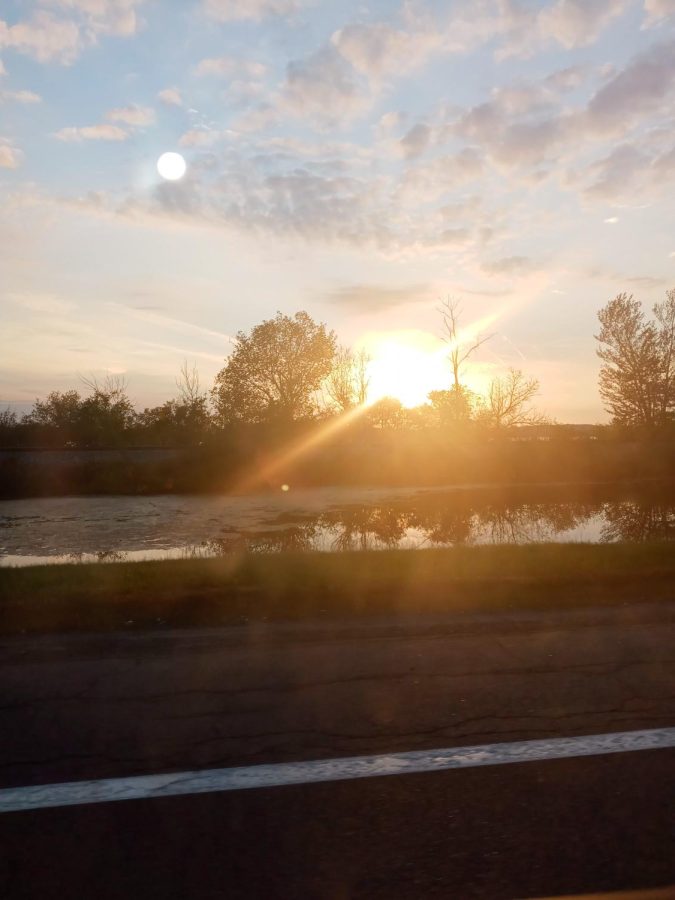 I believe in the power of confidence. It doesn’t matter who you are, what you’re wearing, or whether or not you’re right. If you act with enough confidence, you’ll earn people’s respect.

I know, I know. I haven’t always been the most confident person. But, I’ve gotten a lot better. After years of being the quiet, independent conformist, I’m still not sure what changed. I think at some point it just came to me that there’s no point in trying to be anyone else. If being myself causes me to lose friends, then that friendship isn’t worth it. I’m not saying that everyone should run around doing whatever they want, using their personality flaws to justify hurting other people’s feelings. I’m just saying that I have decided that I want to surround myself with people who don’t judge the fact that I can be kind of random. Who won’t judge me for loving to swim despite only knowing how to doggy paddle. Who won’t judge me for talking about the Westernization of Russia at the dinner table.

The interesting thing is, I’ve noticed that this process has made me a better friend as well. Instead of acting like a robot trying to be perfect, allowing myself to make mistakes makes my friends feel more at ease around me. The very thing that I thought would cause me to lose friends allowed me to gain more than I anticipated.

I know it can be scary, but at some point you have to decide that you won’t let other people’s opinions bother you. So many people miss out on things they want to do because they fear judgment. Spirit days, entering competitions, and joining clubs are all things people regularly put off because they don’t want to make a fool of themselves. Well, as someone who has been rejected from the Adroit Journal Summer Mentorship Program, and a variety of other programs and writing competitions, I can tell you that rejection hurts a lot less than wondering what could have been if only I was a little more bold.

Adding on to that, having the confidence to give 100% to everything you do is very important. So often people worry about being made fun of, being labeled a “try hard”, that they only half focus on doing things. They are so focused on how they look that maintaining a cool facade takes the place of whatever they’re doing. In school, you can be judged for almost anything. Trying too hard in gym class. Giving a really long presentation because you’re passionate about the information you discovered. Enthusiastically advertising for a fundraiser. Reading this essay right now for extra credit. Giving something your all always looks better than doing it halfheartedly. There is no shame in doing your best.

I know it can be hard at times, but the old saying is true. Just be yourself. Everything else will take care of itself. Confidence really is everything. This I believe.