Departures and Arrivals in Room 901 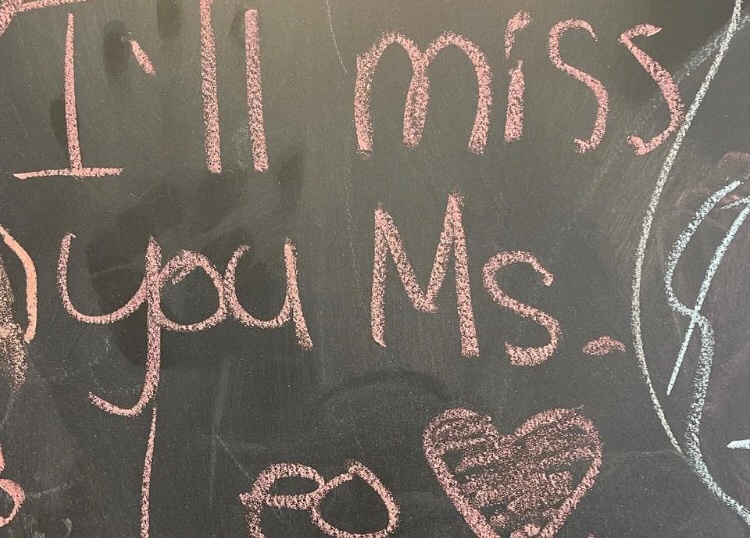 Ms. Leonardo was a class advisor who hosted a variety of activities. These activities included bananagram tournaments, parade float contests, fundraisers, and used-book sales. Her favorite memories are the ones that were unplanned; they consisted of experiences and conversations with kids. She enjoyed her interesting discussions with 7th graders accompanied by all their idiosyncrasies. And Ms. Leonardo’s favorite part about teaching in Galway? She was able to know students in grades 7-12  until they graduated.

Ms. Leonardo is a great teacher, and it is unfortunate that she now works at another school rather than here. Galway Central School District will miss her, but never forget her.

Ms. Orminski, the most recent ELA learning lab teacher, loves volleyball, and coaches a volleyball team too. She’s graduated with a Bachelor’s degree and this is her last year of grad school. Interesting fact–Ms. Orminski is more of a dog person than a cat person.

She enjoyed getting to know Galway students while here. Ms. Orminski’s favorite memories are like Ms. Leo’s, ones that are unplanned. One of her favorite things about teaching is getting to be around students who can always teach her new things. For instance, a student showed her a cool magic trick one day, and later at home, she learned a card trick to show to her student.

Ms. Orminski has been a great ELA learning lab teacher, and it is sad she left us too, to work at another school.  Mrs. Maciag is filling in for now and there is a rumor that we will have a new teacher for the second semester and that it’s a permanent placement!