Common misconceptions about the LGBTQ+ community 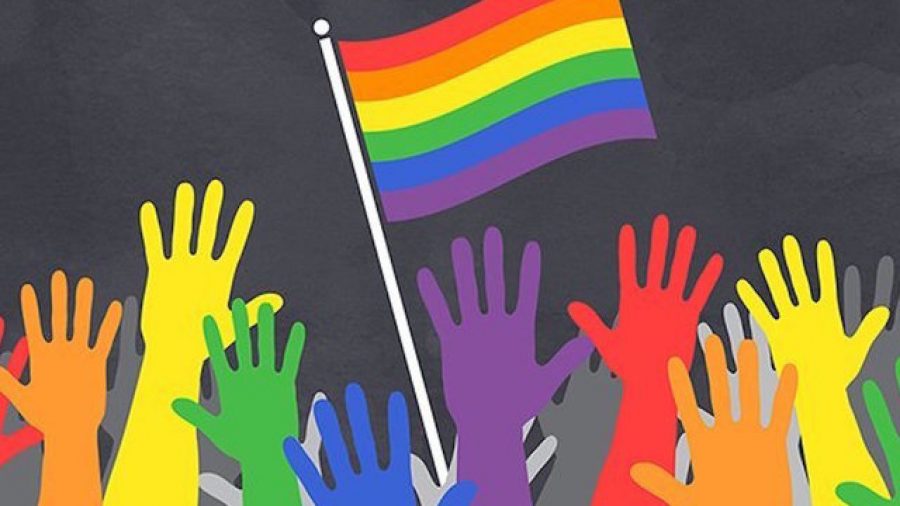 Sexuality and gender identity often have many misconceptions, and sometimes flat out lies associated with them. Many states don’t require or teach properly about LGBTQ+ history or sex education, so a lot of people in this community end up being misinformed or confused about their own identity. I, a fellow member of this community, and well educated person on this topic, am here to educate and spread correct information to people that are like me, and have been confused about these things too. I’m also writing for people who want to educate themselves and support the LGBTQ+ community.

The first misconception is the journey to discovering sexuality. Many people experiment with different things in their lives. A person can experiment with something like writing perhaps, and just because they tried it, it doesn’t mean they will like it. Experiments can fail, and that’s normal. Just ask any science teacher.

The next misconception is very common. There is no choice to gender identity or sexuality. You don’t choose it, it chooses you. Some people claim that if one’s parents are gay, then that will make them gay, but this is an easily debunkable statement because sexuality isn’t a lifestyle or choice people make. Neither is gender identity. It’s a part of who a person is, and it definitely doesn’t go away with conversion camps or emotional repression. It’s like how straight or cisgender people know that they are that sexuality or gender, and it’s not a choice for them. The same applies to the LGBTQ+ community.

The final misconception that cannot be stressed enough, is that there is no specific way to be gay. Gay men don’t always sound like the stereotypical gay man in movies or television. Lesbians aren’t always “buff.” Transgender people don’t always look or dress the same. In fact, clothing should be considered as genderless. Clothing does not determine your gender identity or your sexuality, only you determine that. All of the stereotypes of different sexualities or gender identities aren’t always true. It solely depends on the person, what they like, and whatever they like to dress in. Let me also add that hobbies, makeup, or how someone acts doesn’t invalidate their gender identity, or their sexuality either. A person can wear whatever they want and still be valid in their identity.

I surely hope that this article was informative and made people in this community at our school feel included, respected, and heard. All I want is for everyone to get along, and to respect each other regardless of what or who they like. I feel like this should be implemented more in schools, because sexuality and gender identity can be a topic that students are discouraged from talking about, but it is still essential to teach children in school, because aren’t we always told to respect and love everyone? The LGBTQ+ community certainly shouldn’t be excluded from that.