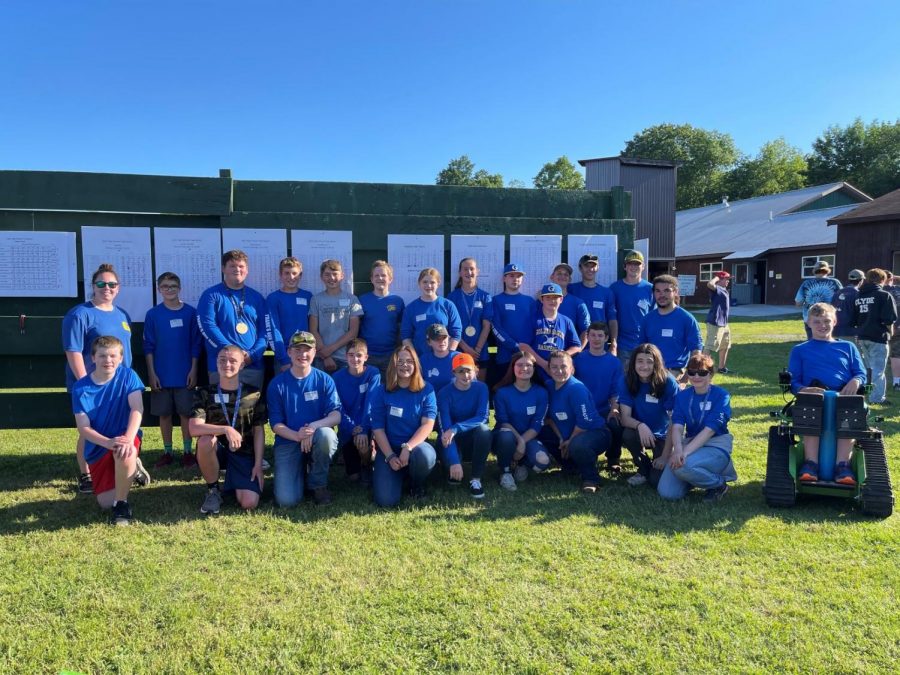 Congratulations also to the Galway Golden Eagles Team who came in 3rd overall!

Coach Heather Tillson added, “For our first season this was a phenomenal finale. The majority of students shot well above their average score even though they were at a new range. We took home multiple medals and 3rd place as a team against some really good teams.  It was a really fun day all around.  I am looking forward to the fall season because I know we will be shooting even better than before.”

It was a great first season for the trap shooting team! Well done Eagles!